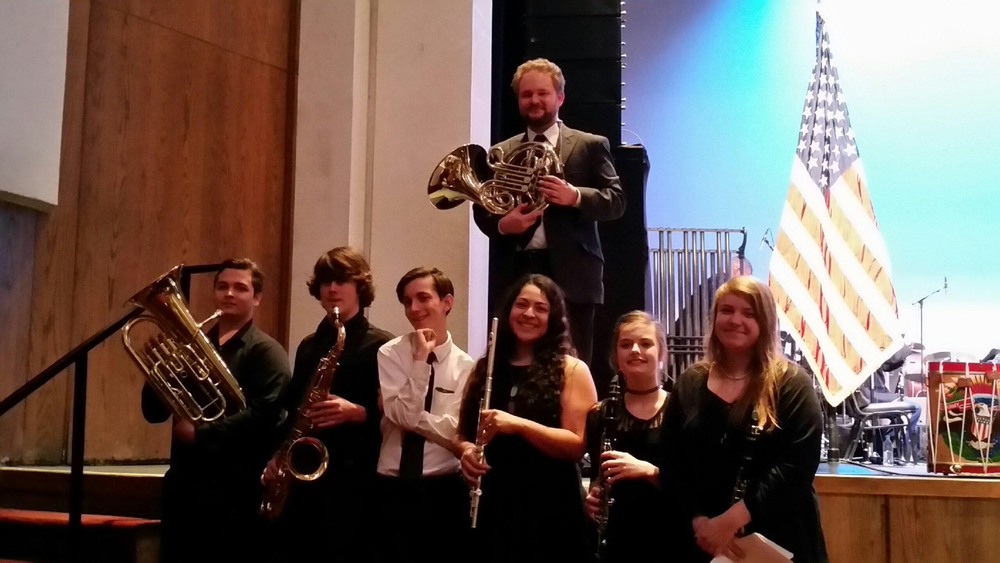 On March 30, 2017, six select students performed 'Dogface Soldier' by Bert Gold and Ken Hart with the world renowned Army Field Band at Lily Peter Auditorium. The Army Field Band members were enthusiastic to receive our students, honoring them with dog tags and certificates. Also, they honored Mr. Grapis by inviting him to perform 'Stars and Stripes Forever' by John Philip Sousa, the official march of the United States of America.

The six select students were: