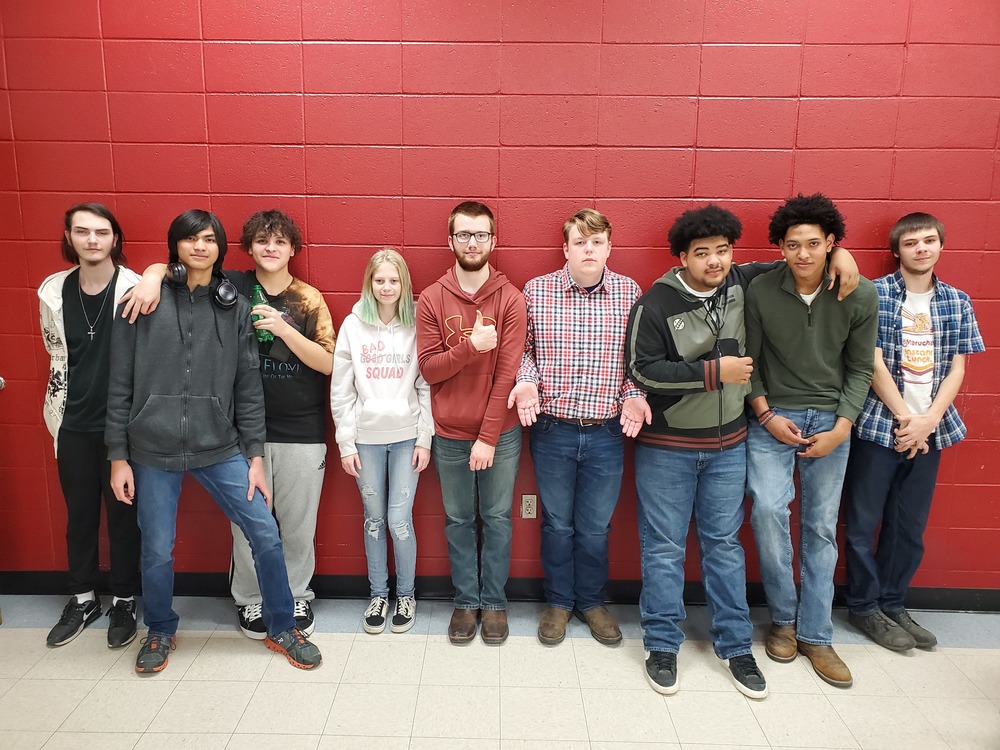 On Thursday, March 3rd, the band attended the Solo & Ensemble festival. The students played a combination of solos and duets for music judges. Each event earned either a division one or division two rating, the highest two scores possible.

On Friday - Saturday, Gabriel Gant attended the All-Region Clinic in which he sat second chair overall. The band worked with a guest clinician and presented a concert on Saturday. Gabriel earned this spot through an audition process, in which he competed with other musicians from around the state. 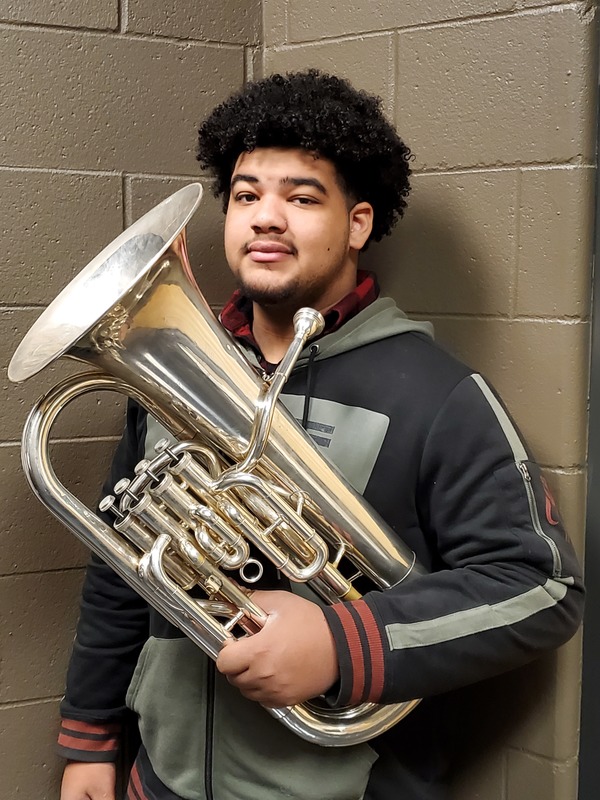